Considered as a leader in her field, Doris has been featured as a Key-Note Speaker & Host for Sacramento Women’s Expo in addition to WeWork Entrepreneur Workshops, Millennial to CEO Podcast Contributor, Real Talk with Real Women Tour, and Healtheo360 Interview Series. Doris’s speeches arrange from dynamic topics of cultivating a positive mindset, the luxury of change, media branding and diabetes awareness. She is also the internet host of 𝒟𝑜𝓈𝑒 𝑜𝒻 𝒟𝑜𝓇𝒾𝓈 found on YouTube.

Globally known as the “Glamourous Diabetic” for her ongoing advocacy efforts for both Type 1 & 2 Diabetes, she has gone beyond her diagnosis refusing to wear it as a sympathy garment; instead, she seeks ways to refashion how others perceive the autoimmune dis-ease.

Apart from her media partnerships and accolades, Doris is dedicated as a Marketing Liaison & Branding Coach in supporting start-up brands and businesses enhance their reputation as a accessible luxury brand. 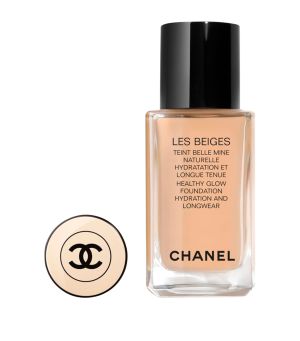 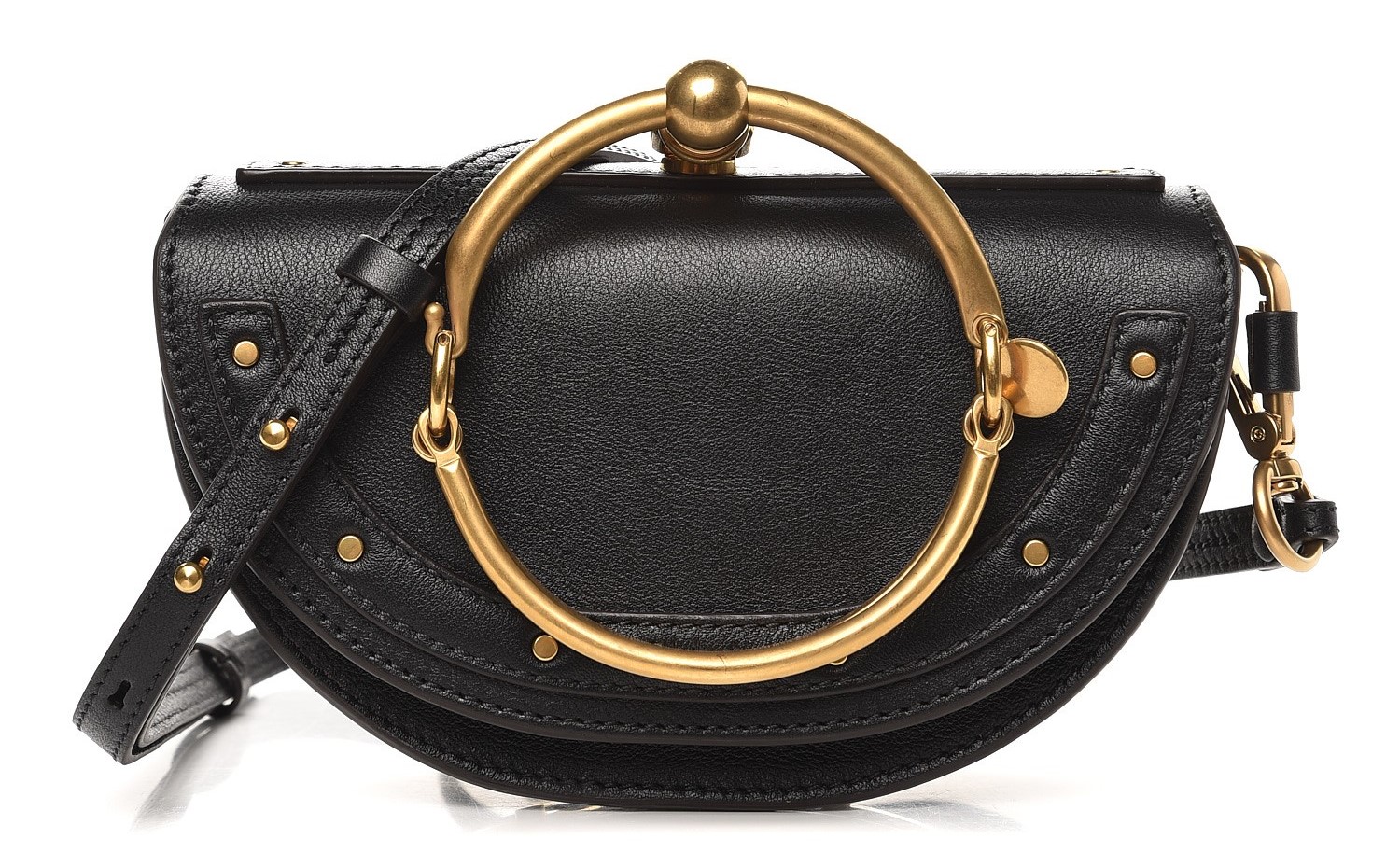