A Historical Shaping with ElizaBeth Rohloff

In 1980, Elizabeth Rohloff set forth with the Portland Civic Theater Costume shop while she attended her last year of formal University education. What seemed to convey as a fluke while part-time employment was in need, in retrospect transformed into what Rohloff states had prepared her for a freelancing career. “I had worked together with a team to construct garments for all sizes in addition to learning about historical garments, which all perfected my skill-set.” Through a duration of five years as a lead costumer to the in-house designer, including an array of guest designer’s preparing for a number of onstage musicals being produced. 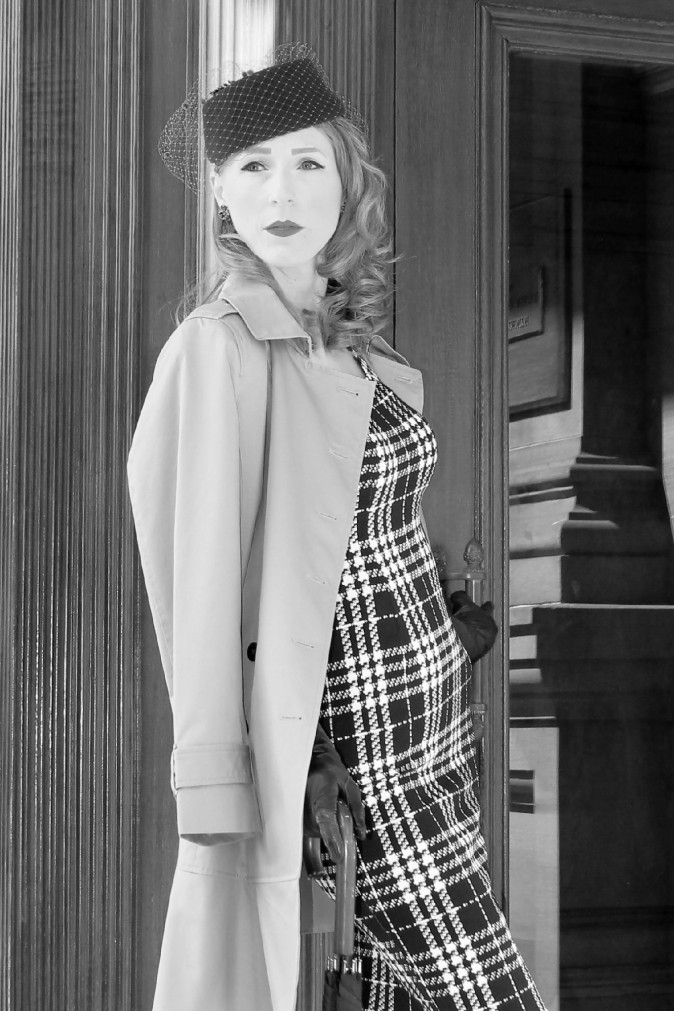 Over the last nine years as the title “Educator” became affixed to “Milliner” which professionally became a focal point to Rohloff’s design efforts. While a celepe to a solid career which making use of an array of new profound techniques interlocked with an enriched history of garment making since her start. “Musical theatre is based in history and hats held prominence in the past. One of the men in the shop had the opportunity to create these hats. He and I became fast friends; I watched him work and learned about buckram and sizing techniques. Then, many years later I started to play with fabric shaping from flat to 3-D,” reminisces Rohloff, from her influential connection to the art of millinery.

Yet the design process in Rohloff’s words is “a curious thing” as it strikes from out of the blue at any moment. “Many times I’ve had a vivid, colorful dream’s with characters fully dressed. This seems to happen most when I have been in a social setting with large groups of people or immersed in watching a historical movie series,” she explains. While images from fashion spreads are typically used as a fodder to the design process, Rohloff has built a collection from knowing her fabrics. From draping techniques to a love for natural fabrics and texture, these key elements play a role in creating a millinery design.

Approximately five years ago, bubbling out of the Project Runway theme which seemed to be ramparting throughout Portland, a Fashion design Camp had been created for those who adore the fashion scene. Being hired on to assist, Rohloff had discovered a middling organization with youthful children literally running with scissors. With this single experience, it was brought upon herself to create her initial Fashion Design Camp. With a natural progression for the art of millinery and wearable designs it has today provided returning students an understanding to the fundamentals of design basics.
Through the evolution of Rohloff’s career one thing has been revealed as she states, “The process of becoming an artist has been an inside job; recognizing one’s talent, acquiring the skills, being confident and open enough to put it out to the world and finally combining all in a fertile environment with enough time and money to gift an investment in the next generation.”

← A Blarney Base of Style
Refashioned in Tweed →

2 Comments on “A Historical Shaping with ElizaBeth Rohloff” 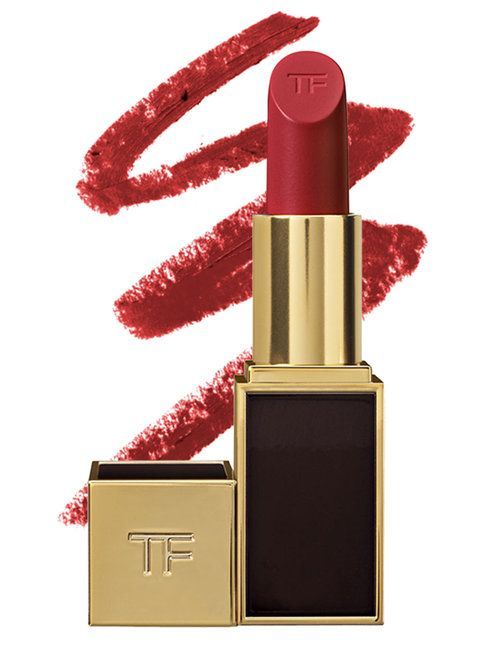