The Beauty of One 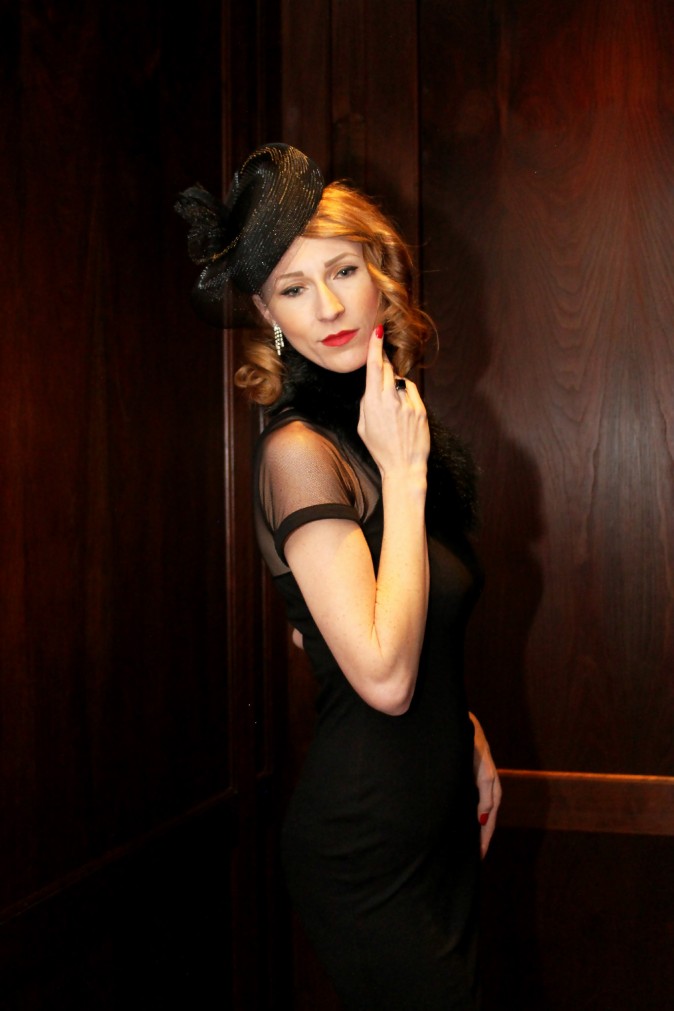 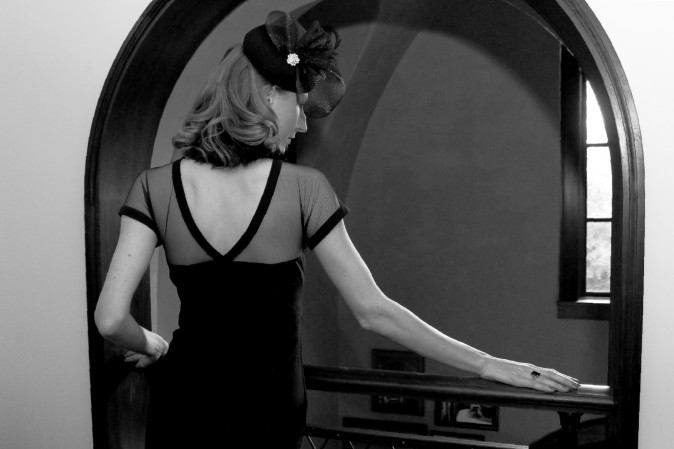 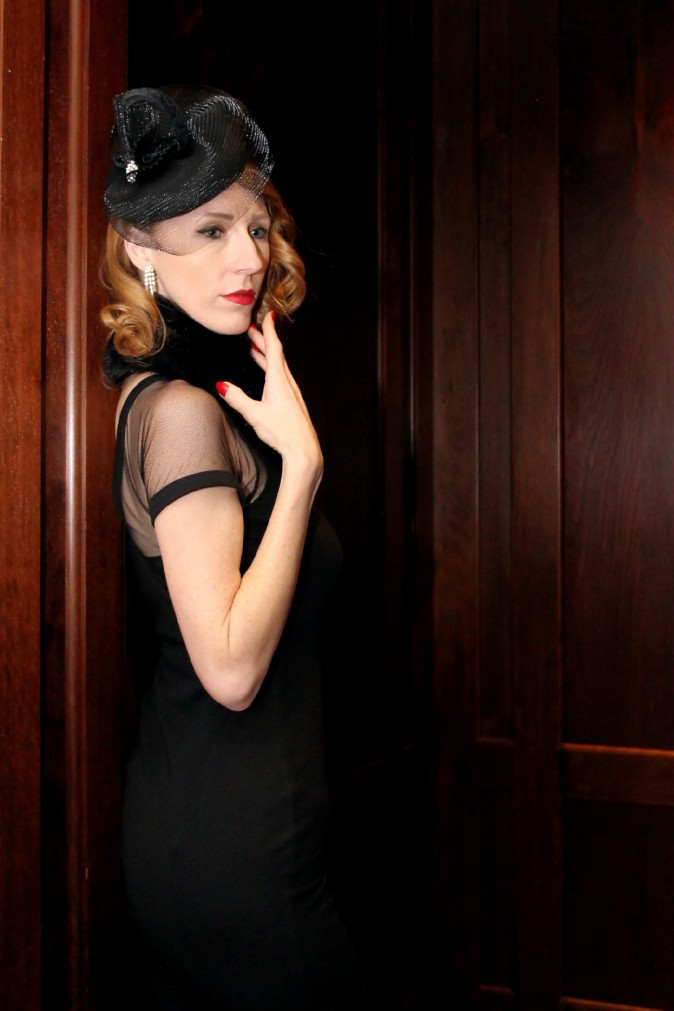 I must’ve been about ten years old, when I formed the resistance to wearing any form of headwear; throughout these years of adolescence, just the thought of wearing a hat had me distressed. Perhaps it was the image I perceived in the mirror, of a girl I couldn’t recognize. Nonetheless, with only failed attempts my dear mother would continue to garnish my crown with a decorative hat of one form or another. I may have been the only girl in the city who identified a hat as an unparalleled choice in accessory. With age I would privately embellish myself with my younger sister’s dance costume fascinators, and only then did I begin to find these performing pieces of art to be slightly enthralling. It wasn’t until many years later, at the age of thirty-three, that I would suddenly form a sincere appreciation for the art of hatmaking or what many know today as millinery. 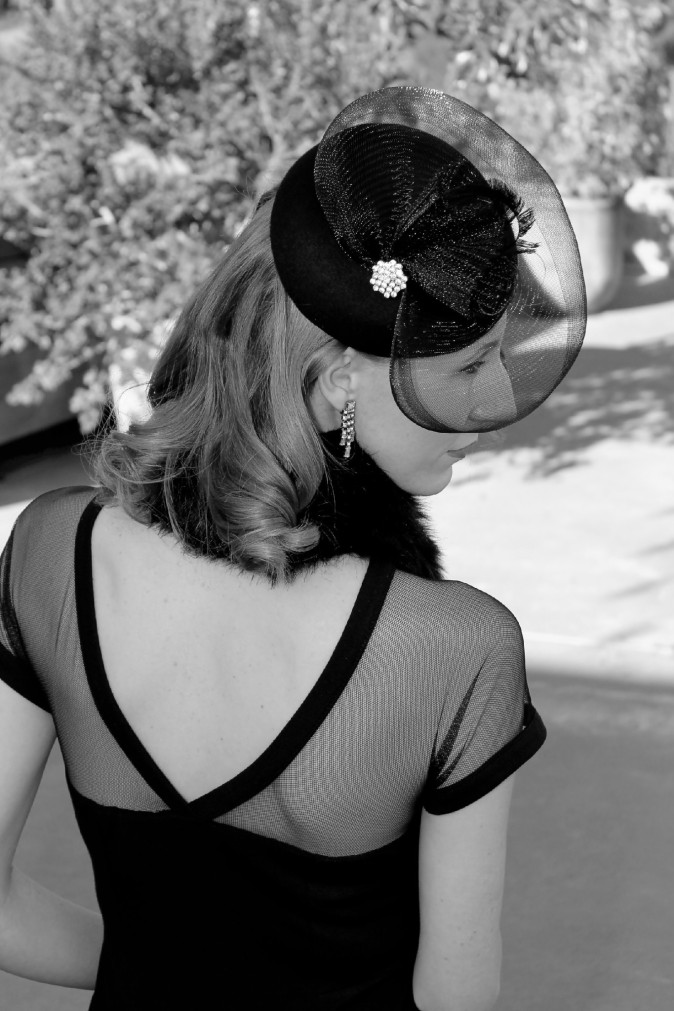 Seven months ago, this unfavorable opinion would vanish; because of a bespoke millinery design that would hold such a profound enrichment, touching not only my sight but grasping an exquisiteness I never knew existed. From an impromptu partnership with Canada-based milliner and founder, Ericah Mitchell of Coque Millinery, I truly understand now what beauty and elegance a hat can bring to one’s overall ensemble. Ericah’s designs possess a bold form of confidence, bringing a unique manufacturing process to those who appreciate quality and excellence. In all her designs she encompasses three style elements: classic, elegant, and timeless. With our debut partnership Ericah took it upon herself to create an exclusive line, the Red Hat Collection. Later it was revealed, to my amazement, that this line was launched with inspiration from our connection and collaboration. 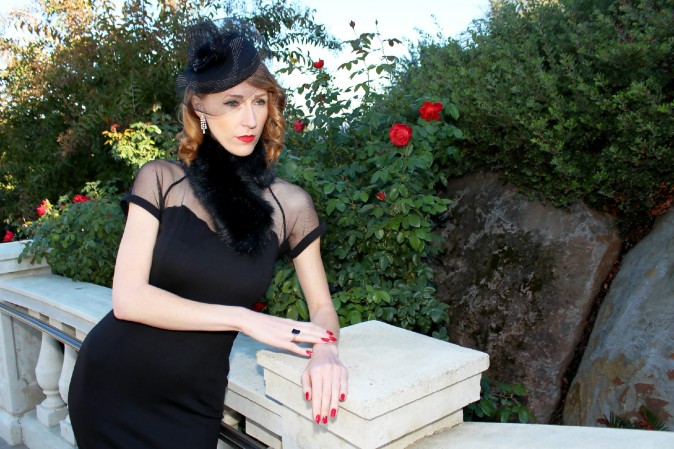 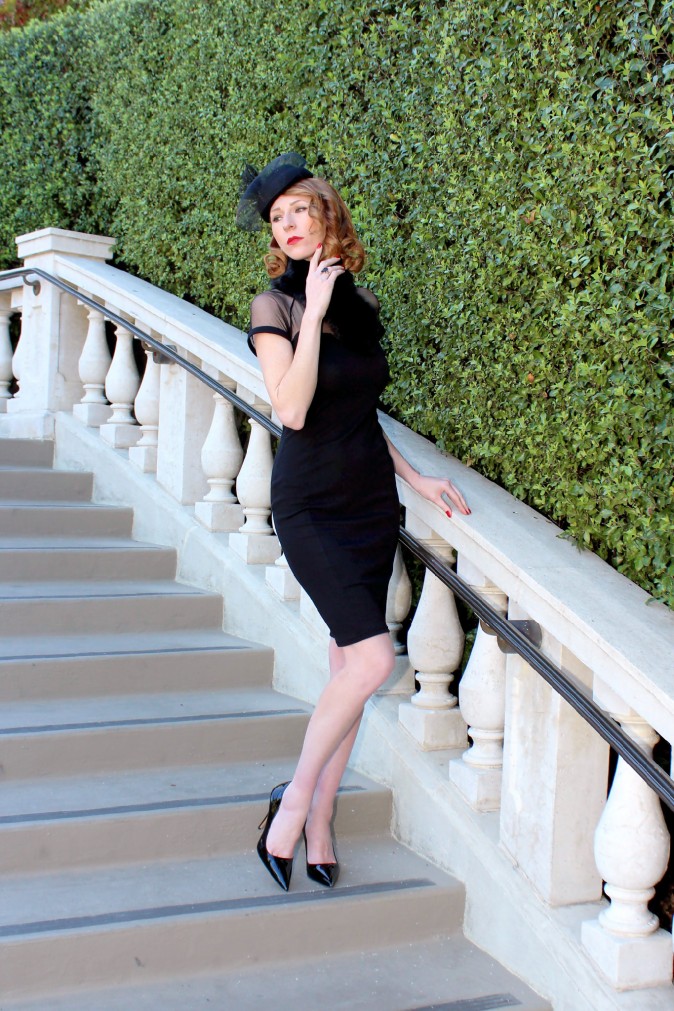 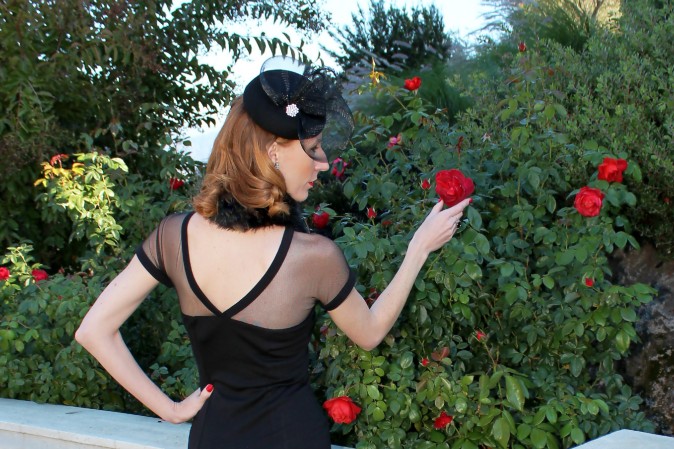 While Ericah’s designs all bestow character, originality, and authenticity, I find no better way to showcase her flourishing career than with an ad campaign in today’s leading fashion & beauty publication, Gladys Magazine. As a national publication dedicated to assisting the demand of society while inspiring change, their editorial philosophy is one that brings forth a sense of encouragement, while offering articles that enrich their readers. Modeling in Ericah’s ad campaign as part of their current icon issue has admittedly given me a new perspective on the beauty and presence a hat can have on one’s life.

← A Commerce of Opulent Taste
One Woman’s Style Journey →

2 Comments on “The Beauty of One”